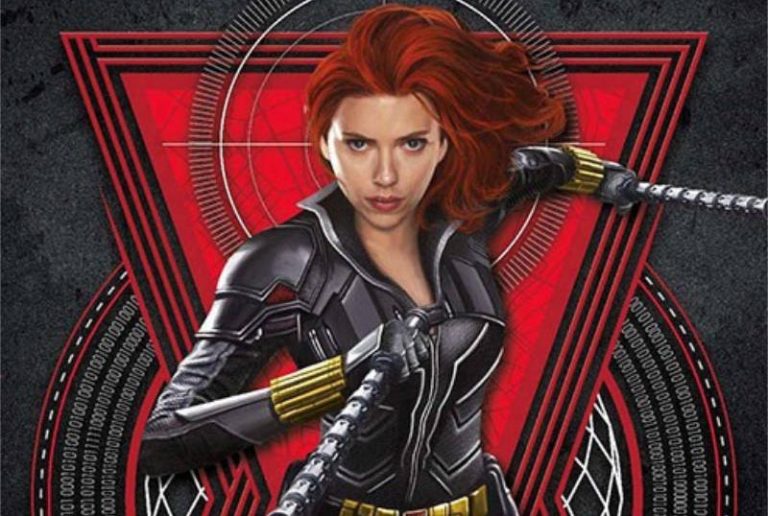 The film itself was a refreshing take on Scarlett Johansson’s character. Although, she didn’t take the film by storm herself, the supporting cast of Florence Pugh, Rachel Weisz, and David Harbour assisted in the success of the film. It was a whole team effort, The Russian avengers, so to speak.

The easter eggs presented ideals that fans wanted to see and be teased about for Phase 4, including but not limited too, the prison scene between Alexei and Ursa. Unlike WandaVision, it was a delightful placement to represent the mutants in the universe. Even non-verbally, admitting the existence of the X-Men, which fans have been wanting to see for years since the negotiations between Marvel and Fox came to surface.

The adlib deliveries were also a beautiful layer that Marvel and the actors has come to know and succeed in when Superheroes are in their heuristic situations. The additions to the Marvel Universe (Florence, Rachel, and David) fell right into place during this movie, as if, they’ve always been around. Humanizing them also provided texture in the film.

I doubt individuals had high hopes with this film hitting it out of the ball park, but from my perspective, the film itself did succeed beyond expectations and it was worth the wait for the release. Now to go on and place it rightfully in the timeline, and go back to the ritual of watching the Marvel films and television series “in order” chronologically.